“Jesus said to him, ‘Because you have seen Me, have you believed? Blessed are they who did not see, and yet believed.’”- John 20:29

From Rise of the Primarch, Games Workshop, 2017:

“‘We failed father,’ said Guilliman, his words tired and leaden with sorrow. ‘You failed your sons, and we, in our turn, failed you. And now, to compound our arrogance and vainglory, we have failed all of them…’

Guilliman’s anger spilled over, and he span on his heel, staring up at the woven Emperor with accusing eyes…

‘…Look what they’ve made of our dream. This bloated, rotting carcass of an empire is driven not by reason and hope but by fear, hate and ignorance…’

‘There’s hope still,” he told himself, turning back to the window and placing one armored palm against it. He stared out at the work gangs, laboring to repair the damage of war, and the Ultramarines stood proud and determined upon the ramparts. They had been born into this dark millennium, and had known nothing but the hardship, suffering and despair of unending conflict. Yet still they struggled on unbowed, despite the countless enemies ranged against them. Guilliman had seen a better age, one of hope and triumph. What right had he, a superhuman son of the Emperor himself, to show any less strength and courage than his followers born into darkness?”

An odd topic, I suppose, for a blog post: What do St. Thomas and Roboute Guilliman, Primarch of the Ultramarines, have in common? What do we, the huddled masses born into a dark world, have in common with these two passages?

For those of you not familiar with the Warhammer 40,000 universe, I’ll catch you up. Roboute Guilliman is the founding father of an army of genetically engineered super-human Space Marines. Guilliman was created by the Emperor, who is mankind’s god in the 41st millennium, despite being pretty much physically dead and confined to Earth. Guilliman was mortally wounded shortly after the Emperor was placed in stasis and was, in turn, placed into stasis himself. 10,000 years later, some techno-priest discovered a way to heal Guilliman’s wounds and woke him up right in the middle of a big battle on the Ultramarines’ homeworld. After the battle, Guilliman realizes the Imperium is a much different place than what it was 10,000 years before. Instead of being a wondrous place of enlightenment, as he and the Emperor had hoped, it is a frightening place of ignorance, superstition, and never-ending war.

So, back to the question, what do Roboute Guilliman and St. Thomas the Doubter have in common? Not a whole lot. One is a fictional, super-human hero based in the grim darkness of the far future. The other is a saint who walked beside Jesus Christ. Both saw miracles beyond the comprehension of our feeble mindless, and yet both allowed themselves to be filled with doubt. Thomas saw Jesus restore sight to the blind, cure the sick, cast out demons, and raise the dead. Yet, when told that Jesus himself had risen from the dead, he said that he would not believe until he saw Christ’s wounds himself. Guilliman saw the Emperor unite mankind, conquer the galaxy, and usher in a bright, new age, yet initially he sneers at the pitiful creatures toiling to sustain the Imperium he and the Emperor built.

Now, what do those humans, born into a world of darkness and constant war, having never seen the glorious days when the Emperor united mankind, and “they who did not see, and yet believed” have in common? A great deal, I believe.

I will not pretend that all is gloom and doom in the world today. The post-WWII era has been the most peaceful and prosperous time in human history. That being said, there is still war, hunger, and devastation the likes of which cannot be imagined unless one has witnessed and endured it themselves. All around us, things try to bring us down and drown us. While those in undeveloped parts of the world struggle with poverty, those in the developed portions face climbing suicide rates and our own versions of injustice. It’s a bleak world, wherever you go. Yet still, every day, people crawl out of bed and go out into the world to bring their light into the darkness. The faithful, who have never seen the miracles that Thomas saw, live and work in actions big and small to make the world a fraction more Christ-like every day. Like the mighty Space Marines and lowly Guardsmen who never saw the Emperor’s glory, these disciples hold back the tides of darkness no matter how bleak and hopeless the day may be.

If you and I can endeavor to do God’s work with faithful hearts despite having never seen the blind given sight and the dead given life with but the touch of a hand, then is it so hard to believe that saints and angels walk the Earth today? If Roboute Guilliman, fictional superman and titanic warrior, can see the hope and light in a mankind who toils for a fallen empire in a galaxy of fear and war, having never seen its brightest days, how much more can our Father in Heaven see the goodness in our hearts when we toil for Him, with no need of signs or miracles?

The works of saints and Primarchs may seem beyond what you and I are capable, but with a little faith, it is our works that will bring light into this world. 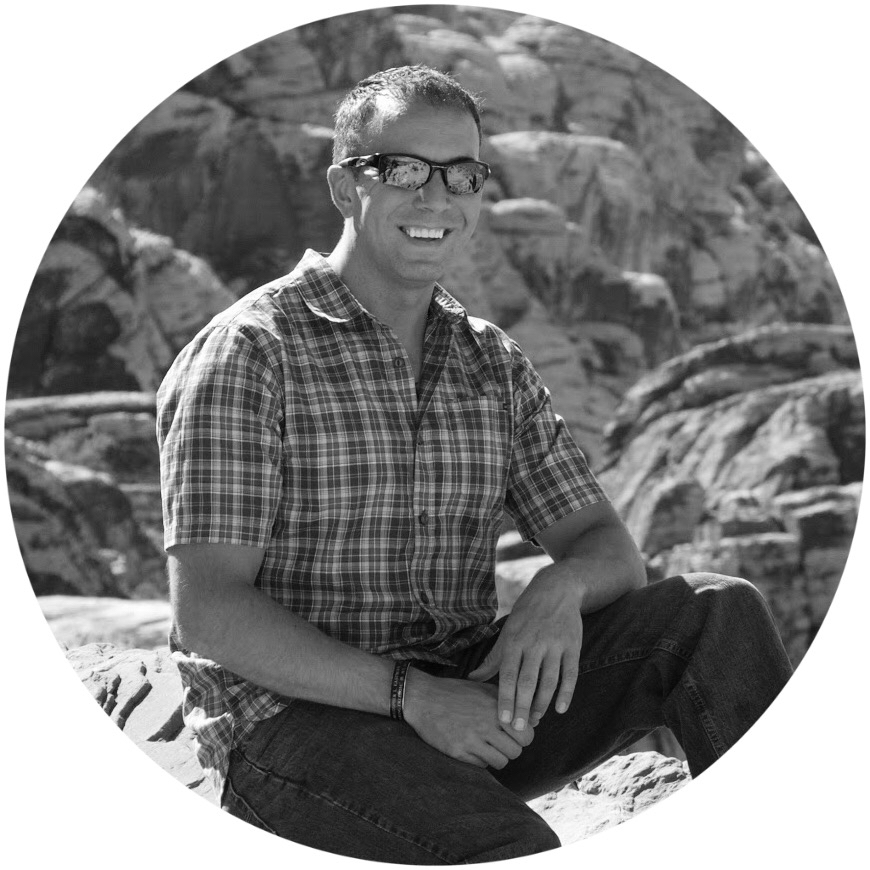 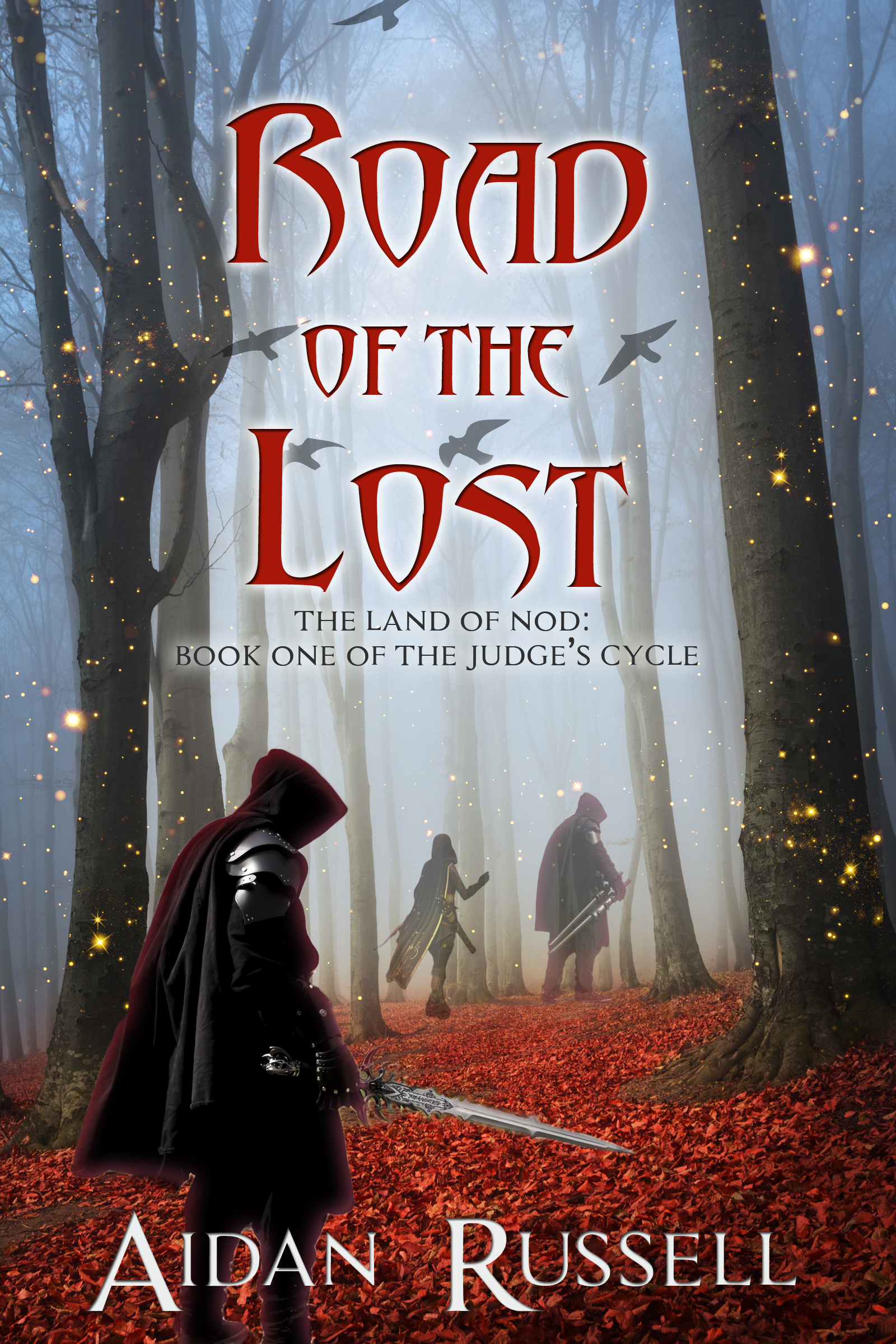 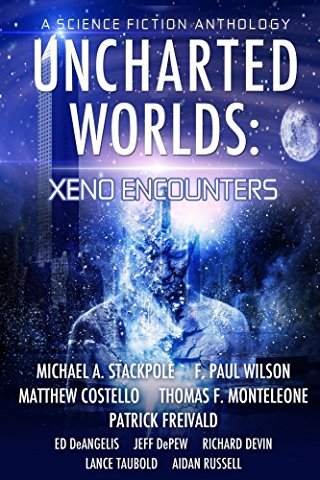 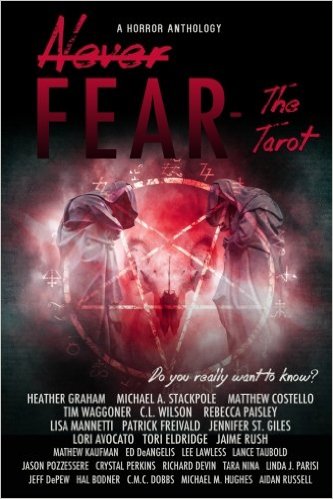 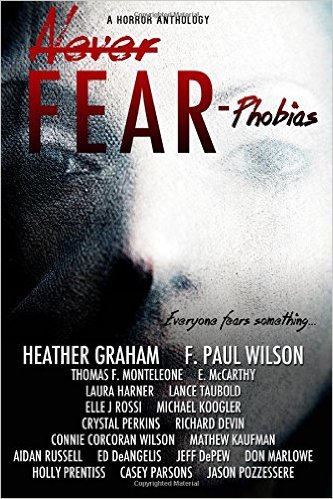 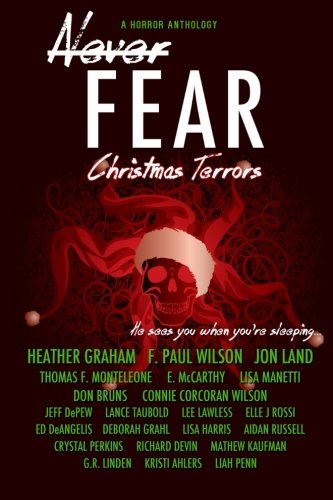 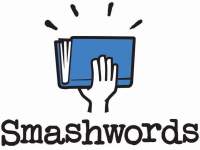